It certainly isn't Sam the Record Man, who is closing the doors for good and topped off the finale with a good old fashion auction of memorabilia.

In honour of Sam's and the memories I have of those spinning neon discs as a child while I was being ass-raped in the alley across the street, I'd like to give you a few of the best sellers from "Sam's: The Early Years".

Who could forget the #1 album that first week? 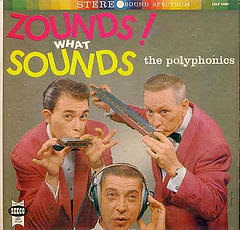 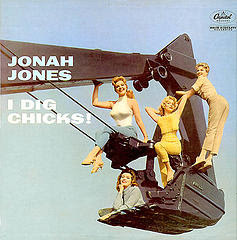 Sam's was a leader in the sale of comedy albums. 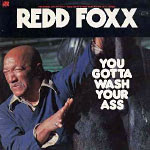 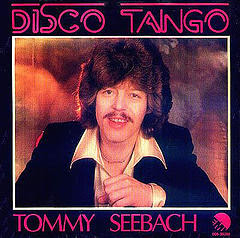 Sam's catered to all genres including the first albums exclusively for gay men. 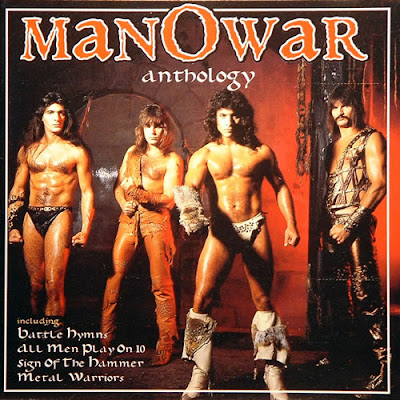 Sam's never failed to change with the times.... 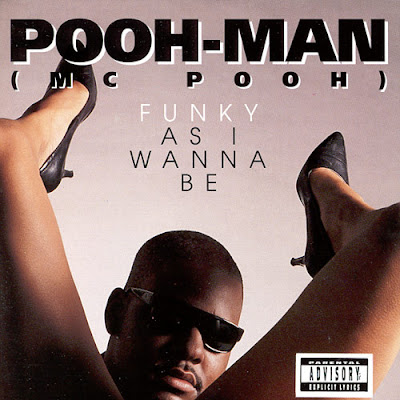 ....well, I guess except for downloading. That's why they went out of business. Anyhoo, we'll miss you Sam the Record Man.
Posted by Strange at 8:14 AM