Earlier this week you met the contenders, The Pit, Eight Fingers Louie, and Juan Ricco “Santa” Sanchez, all heavy favorites to take home the crown this Sunday in Whitby.

Now it’s time to meet the pretenders for the Grand Chicken wing-off. 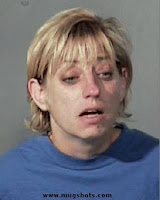 Jade "Jugs" Moynihan (2-1)
Allegedly ate 63 wings in 10 minutes last week to qualify for the finals. She has squeezed her way into a spot as a ligitimate contender. Hopes to use the winnings to move from her fridge box to a more spacious dumpster and buy more crack. 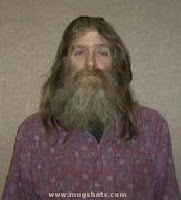 Rick "Bushy" Lisko (10-1)
Claim to fame: He recently ate a seven-legged, transgendered deer that he'd run over with his vehicle. Story here. 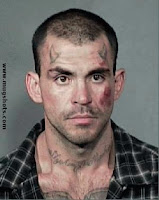 It’s not just bad news for the Bears on Sunday, it’s "Bad News" Bartor Manning (25-1)
No relation to Peyton, but is a second cousin, twice removed, to Eli. Also known as El Diablo to his friends he once ate a Creative Touch blender due to impatience, when he couldn’t wait for the mashed potato shake. Favorite dish: two tire irons, with a side of cabbage and a small nest of baby eagles in barbeque sauce. 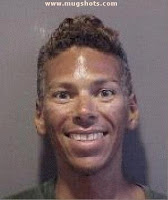 Harlan "the Tunnel" Martinez (50-1)
Can eat 14 kittens and an oil painting of Omar Epps in seven minutes. 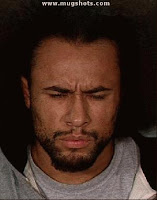 Freddie "Sandman" Gooligon
(75-1)
Has been eating 2lbs of dirt in Inner Mongolia for the past two months in preparation. Note to self: Cancel culinary trip to Inner Mongolia. 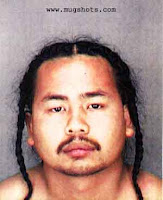 Darla "Wing Whore" McGeggie (80-1)
The only other woman in the field of ten. She says she has been too busy dating hunks to train for Sunday's final. The question is: Hunks of what? 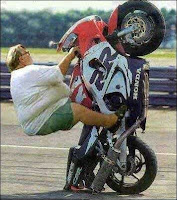 Labels: Friends....no the other ones, Sports